What Are the Top Mobile and Web App Development Languages | Nextscrum

What Are the Top Mobile and Web App Development Languages | Nextscrum 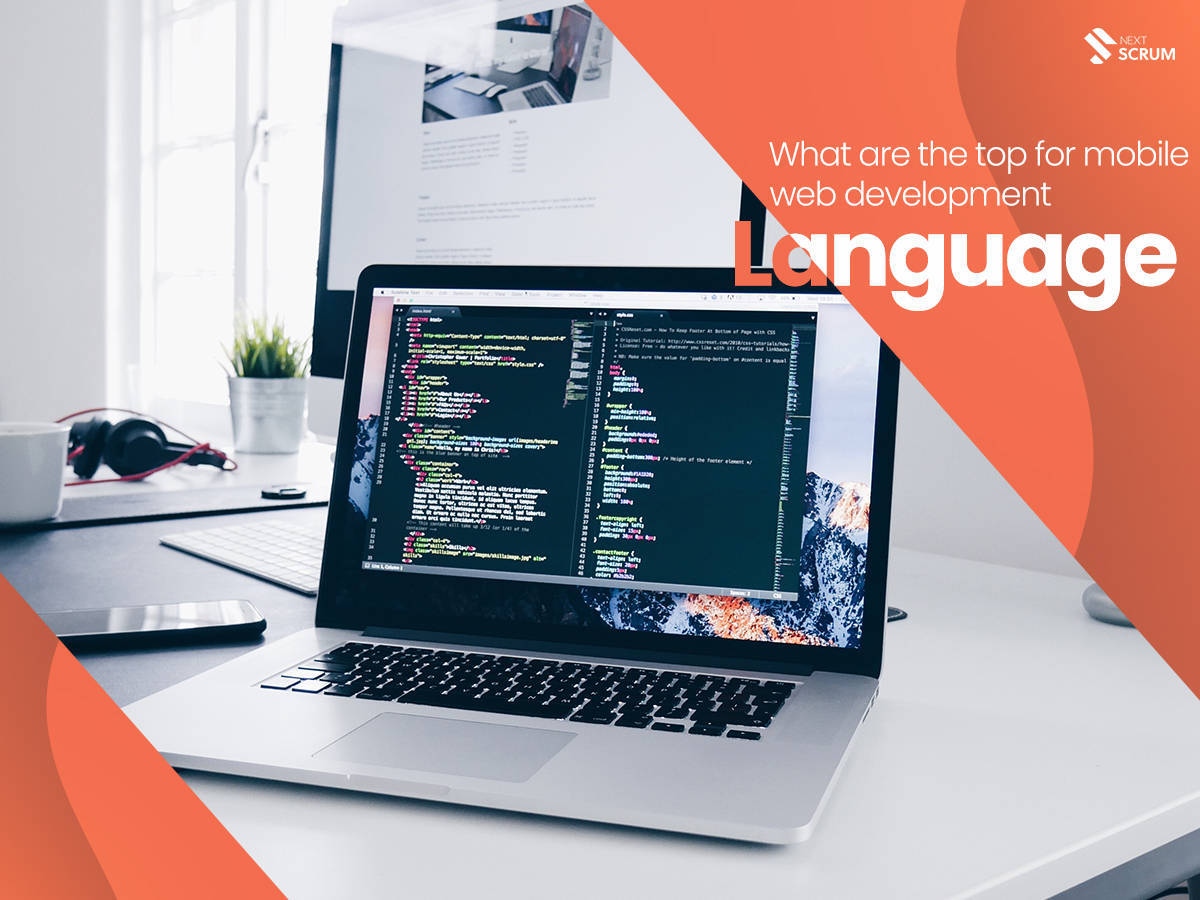 What Are the Top Mobile and Web App Development Languages

Every developer wants a faster and smarter programming language with a stable code. And to add that stability, the mobile and web app development technology is being constantly evolved.

The evolution is necessary because our projects have grown much bigger. And without constant tech improvements, it would become impossible to accomplish desired results.

The evolution is centered around the improvement of coding structure and including more abstraction, allowing programming languages to do the tasks that programmers were previously required to do themselves. This allows programmers to concentrate on bigger issues.

Here are top 5 languages that have changed the way of traditional programming. Let’s check them out.

Anyone who has been in iOS development for a couple of years knows that the platform first used Objective C to build applications. However, with growing complaints about the complicated code of Objective C, Apple was forced to introduce Swift for Mac and iPhone app development.

They had also realized that Objective-C’s ways of creating header files and pointers were old-fashioned.

Swift hides this information. It keeps header files hidden which makes it as good reliable as the modern programming languages like Java and Python.

Besides, Swift is a very broad language with plenty of new features – so many that you will often see coders complaining about how there’s just too much to learn, and that how it makes life more complicated for developers. But let’s not dwell too much into that. The language, overall, is quick to code and offers a cleaner syntax than old-school Objective C.

Java has been around for quite some time. The majority of all those successful programmers you see today started from Java because its’ often everyone’s first language.

Over the years, several variations of Java have come out, with Java 8 being the latest one.

This version of Java is more about providing features for unlocking parallelism in code than anything else. However, you don’t necessarily have to use them as the traditional Java works just as fine. However, a drawback of not using Java 8 is that you’ll miss the chance to write a clean code with fewer bugs and fast execution.

Essentially, R is a programming language, but the world’s obsession with unlocking blocks of big data using R has shaped it into a statistical tool. It was introduced by analysts and researchers to make their work less demanding.

It carries standard data analysis functions and useful statistical algorithms to do the job. This language has pretty much everything data scientists require to perform tasks.

Moreover, two of its most popular user-friendly frontends – R Studio and R Commander – let you stack up your information and play with it.

R is fun to work with and solves problems with great ease.

Coffee Script is a small variation of JavaScript. Though the code in both is pretty much the same, all it has over JS is the freedom of not typing semicolons and curly brackets.

Yes, this is what Coffee Script is all about!

Somewhere along the line, the web development community grew tired of putting all those annoying semicolons and curly brackets in every line of code. So, they created this tool to program in JS environment, without having to type in JS.

Once the code has been typed, CoffeeScript transforms it into regular JavaScript.

Basically, it’s just a time-saving tool to avoid all those semicolons and curly brackets. Rest is pretty much similar to JavaScript.

Another code simplifier for web application development. But instead of curly brackets and semicolons, Less.js focuses on simplifying the creation of CSS files. Anyone who has tried building even the simplest web layouts using CSS knows that it requires plenty of repetition; Less.js overcomes the repetition using variables, loops, and other programming techniques.

For example, you can create a variable to store shades of your favorite color, and when the color needs to be changed, you will need to update just one spot instead of the entire code block.

Similarly, if you feel that some particular code needs to go, all you need to do is fix it at the root and Less.js will make changes to the rest of the code.

If you have a startup and need a web or mobile application, shoot us a message and we can begin the process of bringing your idea to fruition